I may have missed July 22 for this cover reveal for Donna Hosie, but better late than never. 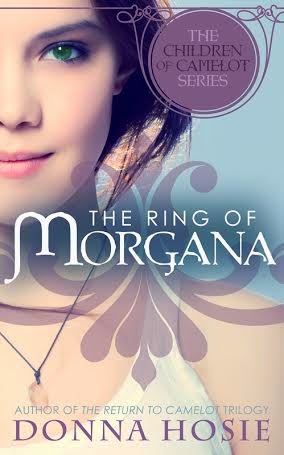 Coming in 2015, THE CHILDREN OF CAMELOT series continues in QUEST OF THE ARTISAN. 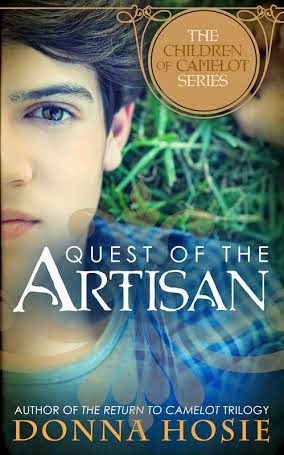 
Six months ago, seventeen-year-old Rustin Hall thought he knew what he wanted. Then he travelled back in time with his best friend, Mila, to the world of Camelot, knights and magic, and everything changed.

Now Rustin is the artisan, and he knows his future because it's written in the past.

But Rustin's plan to build the first temple for the Gorian druids is cut down like the trees he talks to when the Round Table reveals the name of the newest knight of Camelot: a name that carves fear and unrest into the other knights. With Mila now in danger, Rustin, along with his friends, James and Jalaya, goes on a quest to find her before a new malevolent evil gets there first. A necromancer is building an army of the dead, and they are coming for Arthur's daughter.

Rustin will join forces with a young would-be knight called Galahad, as his quest takes him into the very heart of the Arthurian legends he grew up reading. A quest that could be the end of the artisan's life, not just in Logres, but for good.

Don’t forget QUEST OF THE ARTISAN’s will be release in 2015.


You can find Donna at Musings of a Penniless Writer.